Jon Luca Keane, senior chef de partie at De Vere Beaumont Estate located in Old Windsor was recently crowned Junior Chef Champion in the IACC UK Copper Skillet competition. Jon Luca now progresses to the next stage, where he will travel to Las Vegas, representing the UK to compete for the title of the Global Copper Skillet Champion which will take place in May 2022.

During the competition, participating chefs were tasked with creating a dish using basic pantry items and a mystery basket of proteins and other fresh, dairy and grocery produce. They were given 30 minutes to prepare, create, and present their dishes to the judges. Jon Luca's winning dish was crispy-fried pork tenderloin medallions, warm niçoise salad and Bearnaise sauce.

Commenting on Jon Luca's win, Bruce McDowell, De Vere's group food and beverage manager, said, "We're thrilled for Jon Luca on his win at the UK Copper Skillet. This is a testament to his culinary excellence, and of course, we're also immensely proud of his work at De Vere Beaumont Estate. We wish him the best of luck for the finals in Las Vegas later this year."

Mark Cooper, CEO of IACC said, "I am very impressed by the skills that Jon Luca showcased at the UK Copper Skillet competition. De Vere has a fantastic track record of producing young culinary talent, with four of their chefs now having gone on to compete at the Global Copper Skillet competition. I wish Jon Luca the best of luck and I look forward to seeing what he creates in the final at IACC Americas Connect in May."

Still looking for a Wedding Venue? 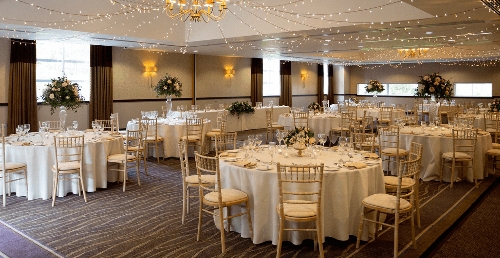 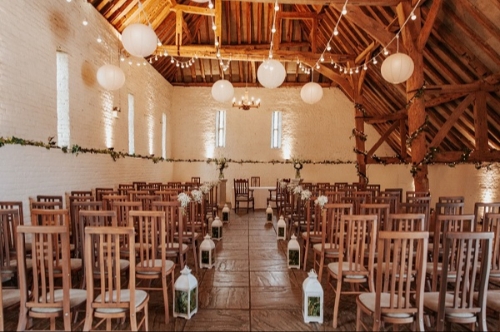 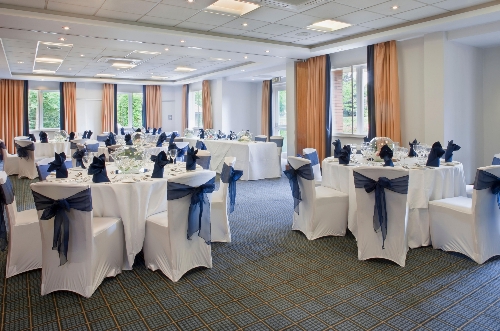 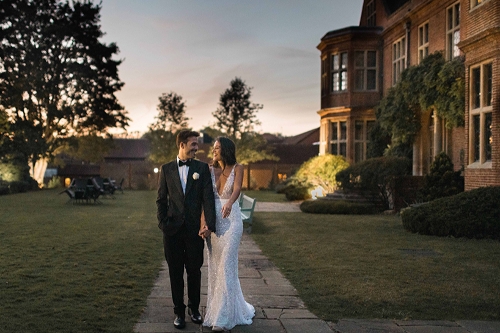 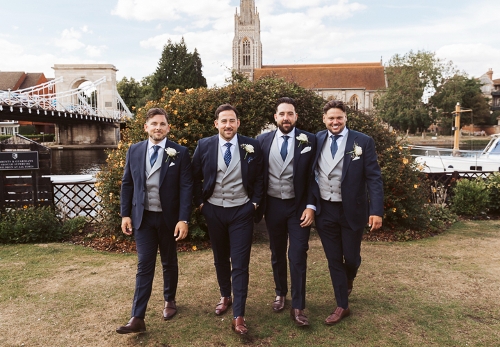 The first vintage release of Brimoncourt 2009 will be celebrated with a...

The Feathered Nest in Oxfordshire launches The Cottage

The Feathered Nest country inn, a 15th-century gourmet bolthole located in the picturesque...

YTL Hotels' Monkey Island Estate in Bray is offering guests the chance to reunite in style this winter...

Inspiration from our great team of Editors at County Wedding Magazines!

To help you find inspiration for your big day, take a look at what's caught the eye of our editors.

There are literally hundreds of ideas, products and services from wedding suppliers across the UK along with links to their web sites as pointed out by our ever resourceful team.

Take a look at what our Editors Love!